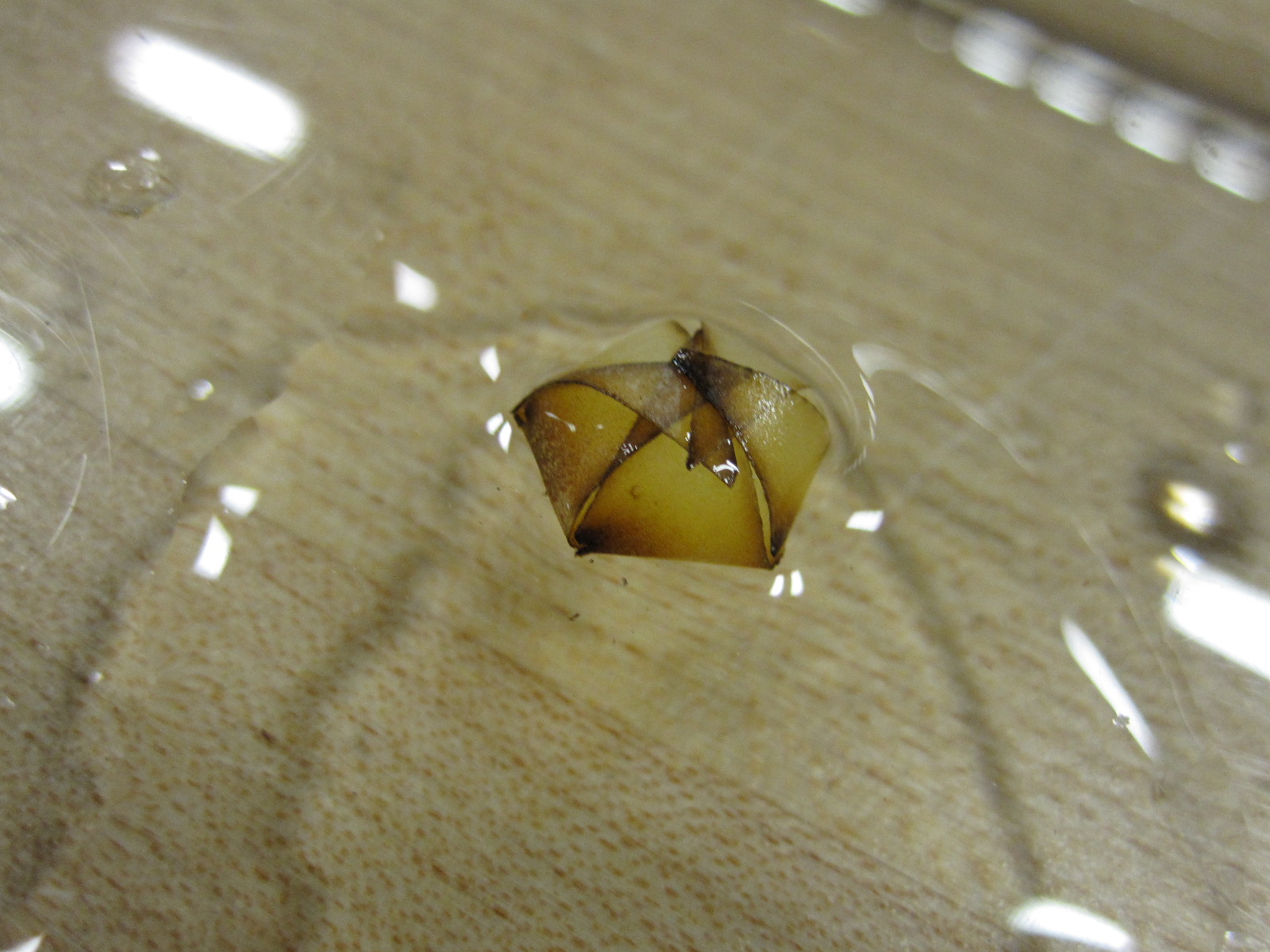 Radical Atoms is a computationally transformable and reconfigurable material that is bidirectionally coupled with an underlying digital model (bits) so that dynamic changes of physical form can be reflected in digital states in real time, and vice versa.

Radical Atoms is the future material that can transform their shape, conform to constraints, and inform the users of their affordances. Radical Atoms is a vision for the future of human-material interaction, in which all digital information has a physical manifestation so that we can interact directly with it. We no longer think of designing the interface, but rather of the interface itself as material. We may call it “Material User Interface (MUI).”